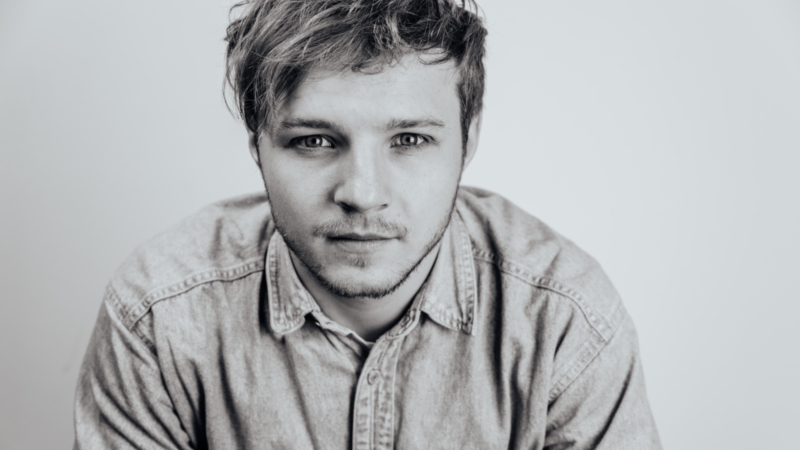 Thom Artway – All I Know

"Super-talented Thom Artway could be a modern day hero from a fairy tale about a poor boy who owed his fame to good fortune. Young musician is releasing a new music video, Chasing The Wires, supporting the release of his new album ‘All I Know’ on June 14, 2019 at Warner Music.

The music video Chasing The Wires was made in cooperation with YouTube for the release of the YouTube Music app in the Czech Republic. “The album All I Know started to be formed on Sumatra in Indonesia, where I travelled in 2017. Twenty days on the almost deserted island of Sikandang inspired me to create the first song of this album”, Thom Artway comments on the creative process. This song is part of his second record All I Know, due to release on June 14, 2019.